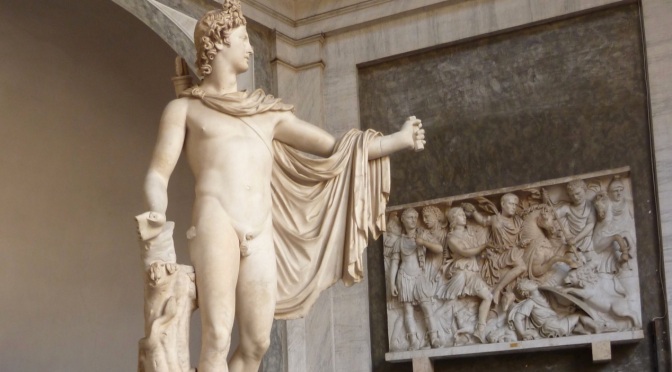 Within the next few weeks, Taking Mulligans will be accepting nominations for  Mulligan Moments of the Year.  When you make a nomination, you become eligible for one of the grand prizes of priceless value:  a lousy poem from me written personally for you.

Running’s Mulligan Moments of the Year recognize the achievements (large and small), observations (grand and flippant) and contributions (tangible and ephemeral) of runners, (famous, infamous, and unknown), that demonstrated the resolve, awareness, good intention and blind luck that occurs when you run like there’s no tomorrow and live like there’s no yesterday.

In short, someone who took a second chance and made it count.  Let us know if you have someone in mind.

Maybe you know a runner who’s overcome some serious obstacle in her life this.   Let us know.  It could be someone who barely runs. Or someone who is obsessed with running.

Maybe you were inspired by an athlete who achieved a goal, rose to a challenge, put distractions aside or simply showed up and did his job when called upon.  Let us know. Maybe it was an Olympian, a weekend runner, or someone on your kid’s cross country team.

Maybe you saw a movie, a race, a show, an election, where someone ran with dignity, grace and the power that comes from putting the past aside and making the best of situation, or making life better or simply more vivid.  Let us know.

Just let us know a little bit about who you are nominating and why– via a direct message, email, tweet, retweet, blog comment, FB comment or Instagram post.  Skywriting and tracings in the sand will be considered for featuring, but not eligible for prizes.

I’ll be posting some of my own ideas and would love to hear some of yours.  All featured entries will be awarded with a personal epic poem dedicated to you, badly written by yours truly, based on your Twitter, Facebook or Instagram feed.   Deadline for entries is December 19, unless you are a member of the electoral college.  Then, by all means, take another day.

I’m hiding in plain sight on: